"Freedom is not worth having if it does not include the freedom to make mistakes."
- Mahatma Gandhi
A couple of notes about Z
Tuesday, April 21, 2009 | Permalink 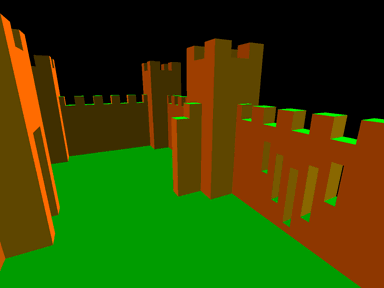