"Love is the gross exaggeration of the difference between one person and everyone else."
- George Bernard Shaw
Easter egg
Monday, April 13, 2009 | Permalink 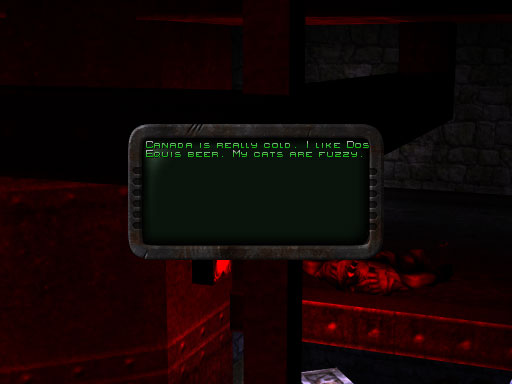