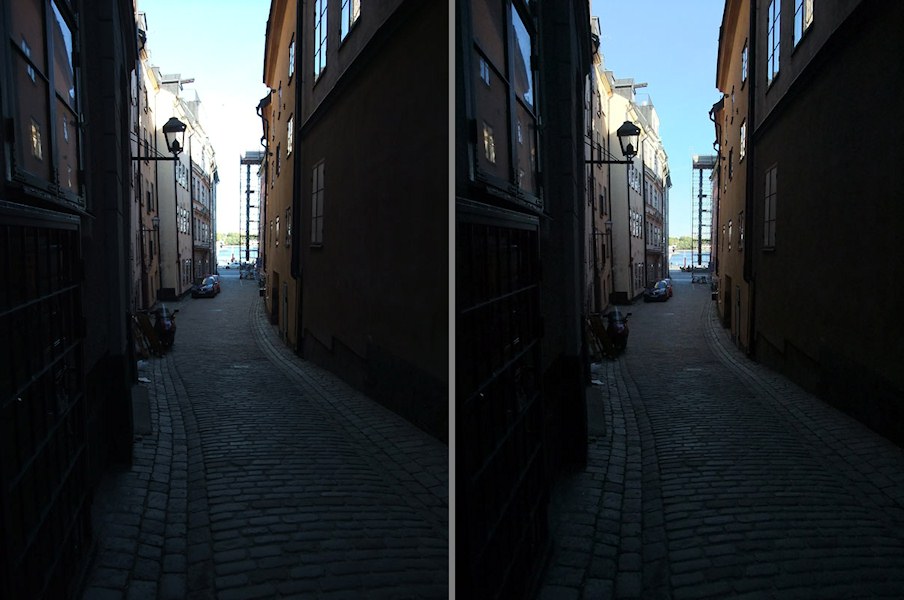 I'm convinced that HDR will be the next big thing in photography.kik
Tuesday, October 6, 2009

Does that mean you are going to release some new cube maps in hdr? I would love to use them for cg lighting.Humus
Tuesday, October 6, 2009

Well, a P&S camera generally isn't suitable for shooting cubemaps, even if it's possible. But in any case, it just outputs tonemapped jpegs anyway, so it doesn't add anything in that area. I've experimented a little with HDR cubemaps before, but found that Stitcher was generally unstable in HDR mode. Most of the time it would just crash. Perhaps newer versions are better. In any case, I would need a good distribution format as well. File in .hdr or .exr format would just be too big. I've have loved to use jpeg-hdr, but it's not free for general use and basically no software supports it.