"Nothing is more difficult, and therefore more precious, than to be able to decide."
- Napoleon I.
Went to Niagara
Tuesday, March 25, 2003 | Permalink 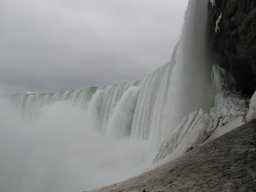