As with all kinds of "social" stuff, I'm late to jump onto the bandwagon. I transformed my personal homepage to a blog long after blogging turned cool.
I joined Facebook long after everyone else did. Seemed like a waste of time to me. Eventually I kind of realized the value of it, it keeps you connected to a lot of people that you otherwise would not keep in touch with. Although it's true it can easily become a time sink. You just need to learn to filter out the noise.
So this Twitter thing came along. For a long while I thought it was pretty pointless. Well, recently I've been reading some people's twitter regularly and kind of realized the value. It's a great way to share thoughts, links and short insights to other people that might be interested. Things you have no time to write a lengthy blog post about, or don't really make sense in blog form. Of course, it's a matter of following the right people. So I finally signed up. And I even tweeted. I have no idea how frequently I will tweet, but I'm sure I will have something of interest once in while.

An unfortunate consequence of being late is that the name "Humus" tends to be taken. So I will be known as "_Humus_" on twitter. Back in 1998 or so when I picked up this nickname it was rather unique. It was never taken if I signed up for something. Guess I didn't compete with as many people back then as with the global mainstream services of today, besides probably being more of an early adopter back then. 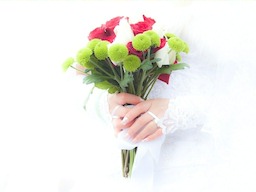 As I mentioned earlier on this site, I got married on October 23. That was four months ago, so it's about time I got all those photos posted here. Well, finally, here they are, so enjoy! 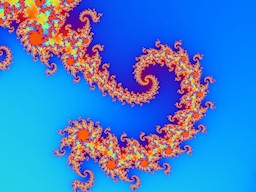 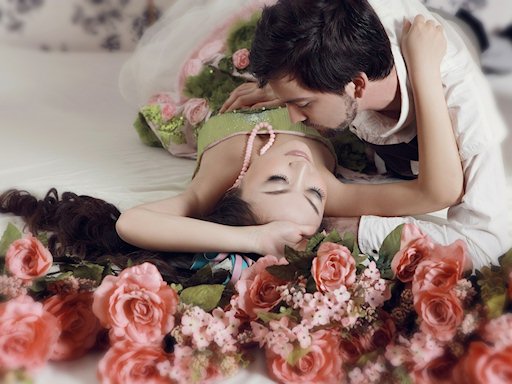 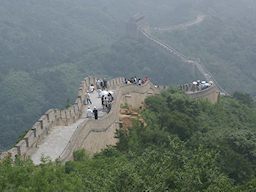 I have added another gallery with pictures from my trip to China this summer with my fiance (now wife). About half from her home town of Taiyuan and half from all the tourist attractions in Beijing.

Speaking of the state of hardware, Just Cause 2 was kind of early to dump WinXP/DX9 and go DX10 exclusive back in March. I argued back then that this was the right thing to do, despite that at the time a relatively large group of people would not be able to play the game on their systems. I estimated it to 40% in this post from February. Today I would estimate it at maybe 15-20% given 25% left on WinXP of which a number of low-end systems (DX8, SM2.0 etc) would not be able to play a DX9 version anyway. Of course, it's also questionable if those SM3.0 cards would be able to render anything at an acceptable framerate given a DX9 version. Such a version would pretty much only exist for those on XP with DX10 cards, which would be about 10-15% of the market.

In the case of JC2 the decision to go DX10 exclusive for PC was actually made already back in early 2008. A radical move indeed, and given the slow adoption of Vista I suppose it was a good thing that the game got delayed, which of course happened for entirely different reasons, but having the game released some time after Windows 7 certainly helped make JC2 on PC available to a wider audience.

Today of course the situation is different. You'd be crazy to spend development effort on supporting DX9. It's great to see our friends over at DICE reaching the same conclusion. The amount of flexibility you have in DX10 over DX9 is huge, in addition to the performance advantages. You can simply make a better game if you focus on DX10 and above. When it was revealed that JC2 would only support DX10 this created quite a lot of criticism. Once the demo was released though almost all such criticism pretty much instantly went away. The result was speaking for itself.

As we enter 2011 it's also interesting to look back at the year that passed, of course including all the games released in 2010. As various sites are handing out their awards it's honoring to see Just Cause 2 nominations and mentions here and there, and winning some subcategories, such as Best Technology by gamereactor.se. But it makes me proud beyond words to see Just Cause 2 receive the Game Of The Year award from Zero Punctuation.

As we enter 2011 it's interesting to once again look at what the average gamer has in his system. A continuing trend is the decline of WinXP in favor of primarily Win7, but to some extent also to Vista. This drop has flattened a bit the last couple of months though. The other trend is that all 64-bit OSes gain and all 32-bit drop. As 2010 closes we land on fairly round numbers. Out of four gamers on Steam two use Window 7, and one on Vista and XP respectively. Two run 64-bit. Three has DX10 systems. 9 of 10 has two or more cores.

In conclusion, for any new AAA title beginning development now there appears to be no reason to aim lower than DX10 and dual/quad core. In a year or so when such a title is released the number of people remaining on XP who buys AAA titles will be a tiny fraction. Quad-core will likely outnumber dual-core machines, although there will likely be a substantial portion of the gamers left on dual-core at that time. It's probably a bit early to go 64-bit exclusive, but looking over a two year development cycle it might be a reasonable thing to do.

After the huge initial success of Steam on Mac it's been sliding back to a 4-5% range, a fair bit lower than overall Mac market share. This was somewhat expected since Mac has no real history as a serious gaming platform, so it's likely that fewer Mac owners are gamers. Steam on Mac is still new though, so it will be interesting to come back in a year or two and see if any of that has changed.