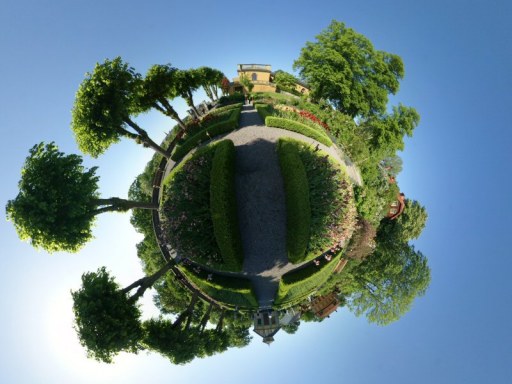 View gallery
33 pictures
This is a special gallery with "mini-planet" projections of some of the cubemaps in my collection. Something similar can be achieved with a spherical panorama and the polar coordinates filter in Photoshop, but instead I wrote my own little tool that uses cubemaps. This allows me to tweak the projection individually for each cubemap and helps with eliminating the tripod which is kind of hard to do in a spherical panorama but much easier in a linear projection in a cubemap face.

I've used cubemaps from my collection for this gallery, so there are no new pictures as such, only presented in fancier way. 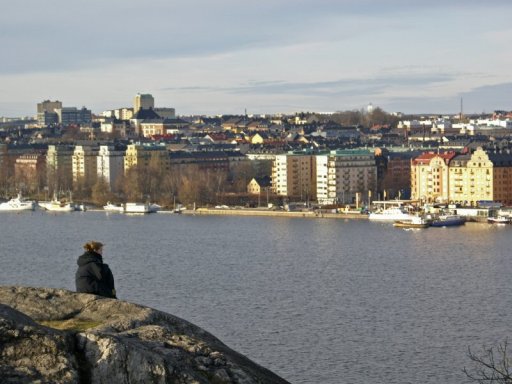 View gallery
85 pictures
These are pictures from when I moved back to Sweden in September 2007, after more than three years in Canada, and the first half year or so back in Sweden. There are a few pictures from my new job, my first and second apartment in Stockholm and their surroundings, and plenty of pictures of nieces and nephews as always. 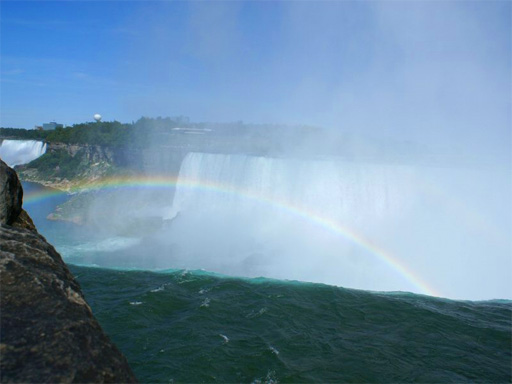 View gallery
110 pictures
These are images from my trip to Niagara Falls in August 11-12, 2007. I had been there twice already, but have had bad luck with the weather both times. So I wanted to go back again before leaving Canada. This time I planned carefully to get there on a day with nice weather and booked a hotel room so I could stay overnight and visit Marineland the next day. Niagara Falls are most definitely best viewed on a sunny day! Especially in the afternoon, when the rainbow appears in the mist in front of the Canadian Fall.

This time I also took time to walk upstream and view the fall from that angle as well and take a bunch of photos at night when they turn on the spotlights, which is pretty cool.

Marineland was kind of cool too, altough it was relatively few attractions for the size of the park. Lots of walking, as if I didn't walk enough the day before around the falls.Summer of 2007
Monday, November 5, 2007 | Permalink 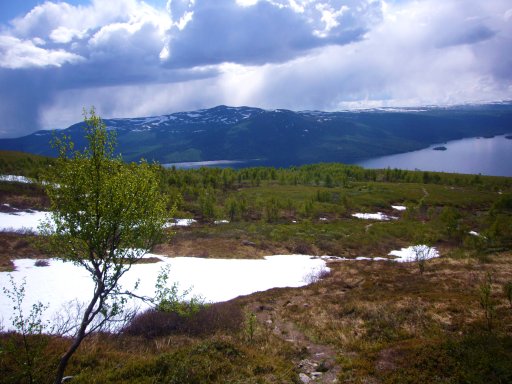 View gallery
115 pictures
These are pictures from the summer of 2007. Most are from a combined work and vacation trip I made to Denmark and Sweden this summer. I was a speaker at Vision Day in Copenhagen. Then I spent two weeks working in Stockholm, and got some time to explore the city and visit the Gröna Lund theme park that I haven't visited since I was a kid. Got to go to Skansen as well. Then I went north for vacation with my family. Climbing a mountain with my brothers, eating fermented herring, and playing with the kids. Everything you need for a great summer. 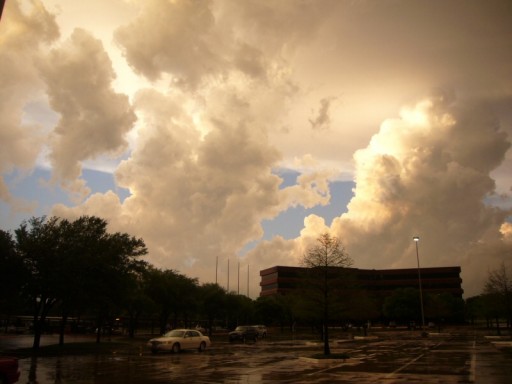 View gallery
53 pictures
These are pictures from the spring of 2007. Some from Markham/Toronto, a whole bunch from the Game Developer Conference that was in San Francisco this year, and some pictures from Dallas and Austin as well. An important event that took place during the time of this gallery is that I did laser eye surgery and there are also a couple of picture related to that event.Holidays 2006/2007
Thursday, January 25, 2007 | Permalink 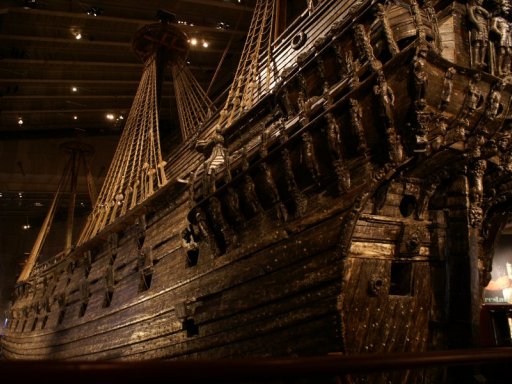 View gallery
99 pictures
These are pictures from my trip to Sweden in the Holidays of 2006/2007. It stayed two weeks with my family in the north of Sweden and three weeks in Stockholm for work. So except the usual family pictures and beautiful winter scenery I also got a chance to really explore Stockholm for the first time and take a lot of pictures there, and also a quick detour to neighbor city Uppsala. Some of the highlights include the Vasa museum, the Kaknäs tower and the Cathedral of Uppsala.Going home to Sweden - 2006
Wednesday, September 27, 2006 | Permalink 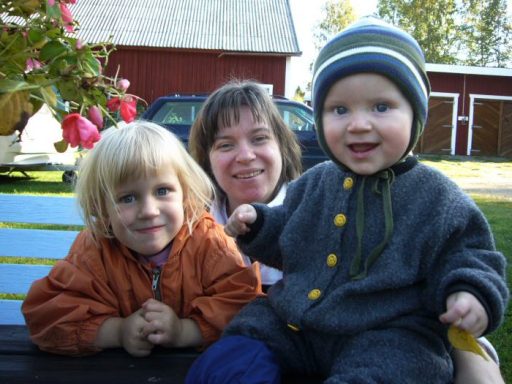 View gallery
63 pictures
I went home to Sweden to visit my family in the beginning of September 2006. I finally got to see my youngest nephew Lukas (to the right in the picture here), who as of this typing is 8 months old. Unfortunately I barely missed his birth the last time I went home, but now I finally got to see him.

I also got to see the rest of my family, which was nice. I made a tour from Norrgĺrd (20km south of Lycksele) to Luleĺ, to Storuman, and then back to Norrgĺrd again.Summer of 2006
Friday, August 18, 2006 | Permalink 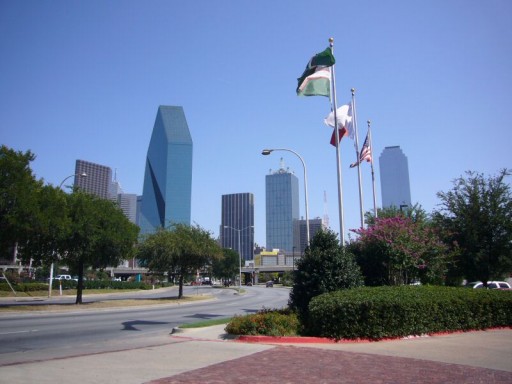 View gallery
76 pictures
Pictures from the summer of 2006. There are photos from home in Markham, but also from Montreal, Madison, Boston and Dallas. The biggest highlight of this period was definitely visiting the Siggraph conference in Boston. Just way too much information to squeeze into my head in just 5 days, but definitely lots of cool stuff there.

This is the first gallery taken with my new digital camera. After upgrading I've got a renewed interest in photography and have experimented quite a lot with stuff like HDR and cubic environment photos. I'm still working on a solution for presenting HDR photos on the web, but I've added a nice java applet to let you look around in a cubic environment. I've added five such cubemap to this gallery. Expect to see more of that in future galleries.